About "dote", then what do you think of "talento"? JoseB, what did you use for "feat", and have a preference for "dote" or "talento" or another? Also, did you use that horrible "trasgo" word for goblin? Last edited by JoseB; at PM. Re: Spanish Fan Translation of Oots I'm glad to see a lot of consensus building up about snakes and chanting and whatnot. Good stuff. Originally Posted by JoseB. Well, I translated "feat" as "dote". Regarding goblins, I do not like the word "trasgo" no matter how official it might be , and left it "as is" -- In my experience, everybody understands what a goblin is in Spanish.

However, if a majority of us decides to go for "trasgo", we can suck it up and use it.

I'm glad to see a lot of consensus building up about snakes and chanting and whatnot. The hair argument clinches it: "roja" it is then, I think. On the contrary, I think the consensus is around disliking "trasgo", and the question is whether to use "duende" or "goblin". 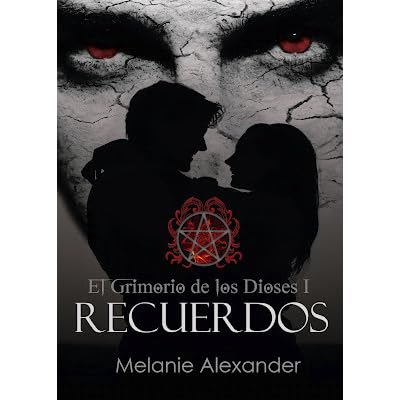 I'm fine with and would even prefer "goblin", but a question: what's the plural? I'm not sure. Let's try a lateral solution What if we treat "goblin" as an invariable noun? Let's turn it in our heads, and see how "el goblin" and "los goblin" would sound to us, in different sentences. I'm used to those words, so they sound natural to me. Originally Posted by Denamort.

Re: Spanish Fan Translation of Oots I'm neutral on using "talento", if nobody objects, is fine by me. Ghoul is translated as Necrofago and Ghast as Necrario, though the MM itself clarifies that sometimes they are called Ghouls and Ghast, so I guess we can go either way.

Necrofago and Necrario will be easier to rhyme in strip 16, but maybe we'll end up changing them all toghether, like strip 7. Lich is translated as Liche, wich is a really lame attempt by the transalator to hispanicize the word. We should keep Lich. Yes, we can do strip's in any order. Also, EmperorSarda, you should add strip 7 to the first post There is a post by me with the last version. And I'm not sure here, but I think the rule to spell a foreign word plural in spanish is just adding -s -es only if the word already ends in s.

Maybe it's wrong, but I usually see it written as los goblins. The grana thing also was a bad idea, it's a much darker colour than anyone's natural hair. An for Ranger definitely it's better to stick to the manual translations.

I just wrote to point out I liked the word montaraz someone living in the wilderness. In my opinion it's better to have names that can be pronounced easily, it sure helped me the first time I read LotR as I didn't speak much english back then. On OotS on the other hand some names as Xykon are almost meant to be hard to pronounce. Most OotS names should stay the same, except maybe Redcloak who would become Mantorrojo or the like.

I hadn't heard that word as an insult many times, but I assumed it would be destined mostly to women. The same way as you don't usually call a man bitch unless the insult is sexually related. I also imagine foocubus rather gender and sexually ambiguous, it baffles me how most stories expect them to be always heterosexual. That makes no sense in our languaje, but "te iba a hacer caer de culo" sounds ok. The use of "pues" would be ok if there was a "well" at the beginning of the sentence.

Panel 5: Roy: Umm, Creo es una cota de malla. Nobody in Spain would ever use that word unless he's a foreigner from south America :P. Panel 6: Varsuvius: Ya comprendo.

In Spanish we usually spare a bunch of words aside the verb. I suggest "Comprendo. Belkar: Vamos, vamos!

Panel Roy: Uh, encogimiento de armas. We use tha latter referred to kids, but not to objects. About some other terms that came up along the thread. Maybe an awful word for you, but it's the spanish version one, and it's heavily present in the Magic the gathering card too. Everybody in the gaming community would associate a "trasgo" with a green, evil, little punk, but if you say "duende", they'll think about small smily sprites that live in the forest. Excuse me if I've been harsh, I didn't mean that. I only want to suggest the words that fit better to the spanish "of spain", and agree with the terms used in the roleplaying manuals.

Nice job what you're doing. Go on! Originally Posted by Vashnevskaya. You can use the wording "te iba a patear el culo", that would be "he was gonna kick your ass". Everybody in the gaming community would associate a "trasgo" with a green, evil, little punk,. Es deducible de impuestos. Notes: I like "caparroja" better than "mantorrojo". A cloak is a cape, not a blanket "manta". Is "impuestos" comprehensible enough for "taxes"? 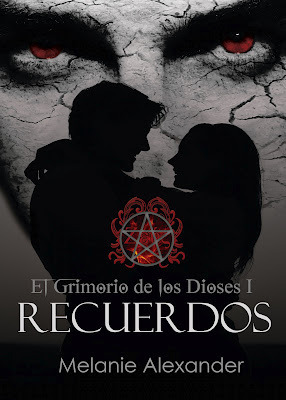 Anyone knows if they are correctly used in the game? And good work for fixing that issue on 9 , Romeo! A claro. No queremos luchar contigo". Te ajustaremos las cuentas en la fortaleza". Acerca con esto ahora". Por favor entregar Se sonroja. This should be my last message in this thread. I sent a PM to the developer Darren Monahan offering my help to fix all these errors in the next patch. Mejorar nuestros barcos.

Era lady Webb". You can post now and register later.